Why did I even bother? Okay, so - I'm as keen on hiking as a redneck is on his or her right to bear arms. Yet, back in 2017 and on my first voyage to the summit of Mount Snowdon, I swapped out the mountain path for the cheater's path (or, rather, the Snowdon Mountain Railway), just to say "I did it". It was wrong, so this year laced up my boots and returned to Wales to restore order.

The Snowdonia National Park is one magnificent beast nestled amongst flats, plains and the occasional dramatic hill you see here in the UK, so its grandest peak should be treated with respect. Call me weird, out of touch, fat and allergic to raisins (maybe), but I don't think it should be tamed by sitting on your butt in a train clackering its way up the mountain. I did it for reasons detailed in a previous post, but this feature is about doing things right. 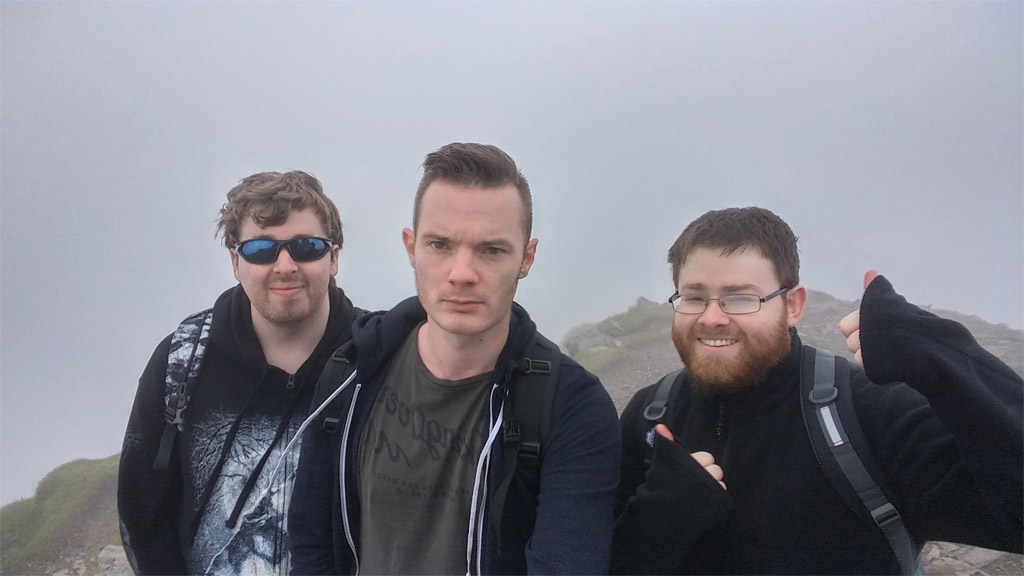 I returned earlier this year to tackle the Watkin Path all the way to the top, on what turned out to be a beautiful yet unlikely clear, sunny day. I'd been told this route was one of the more challenging routes, and that the final scramble to the top was famous for being... a total scramble. 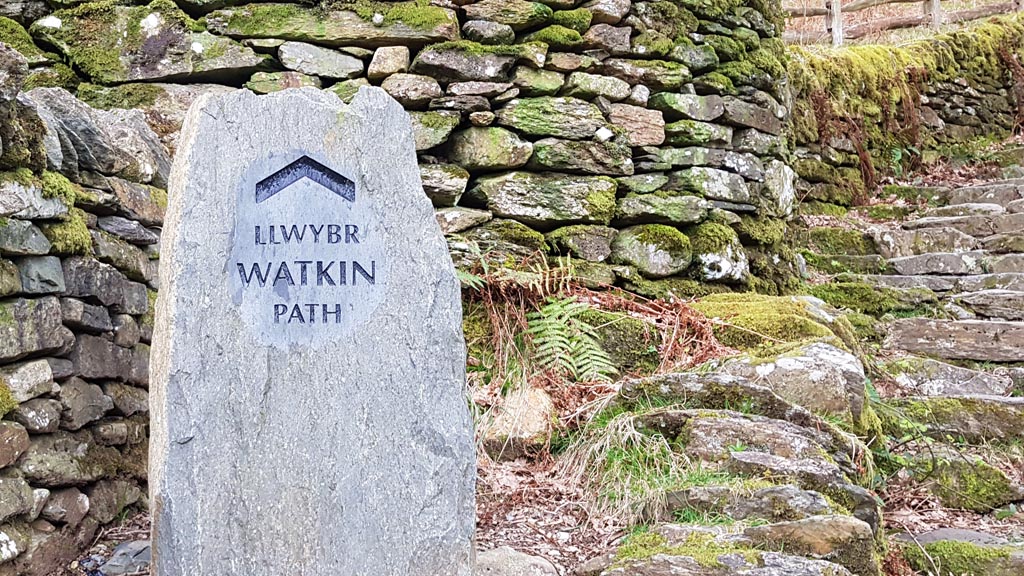 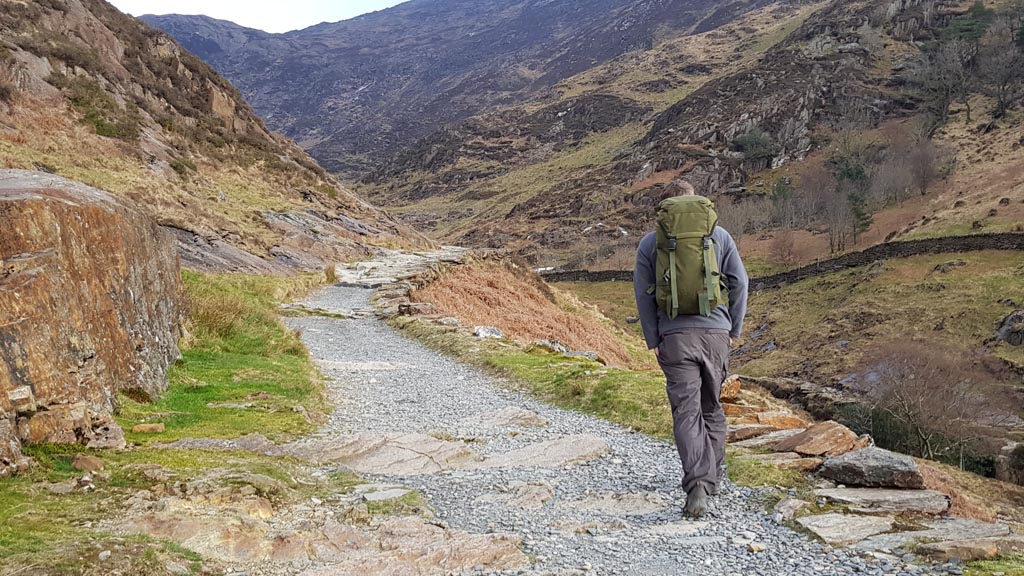 The beginnings of the hike were fairly ordinary, fairly pretty and fairly copy-and-paste from other hiking experiences. The forged, clearly marked path guided us past streams, over hills and around typical Snowdonian scenery. 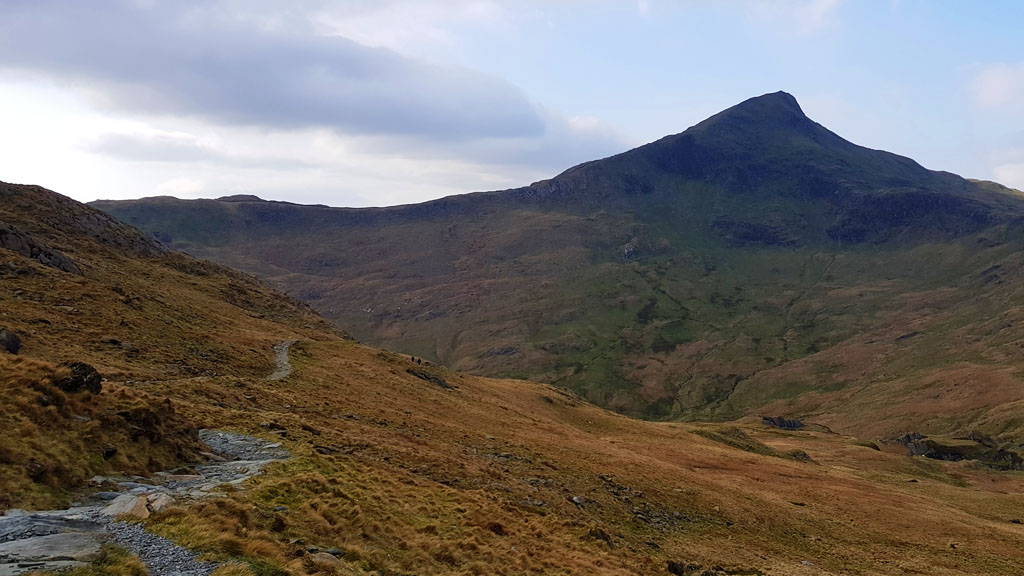 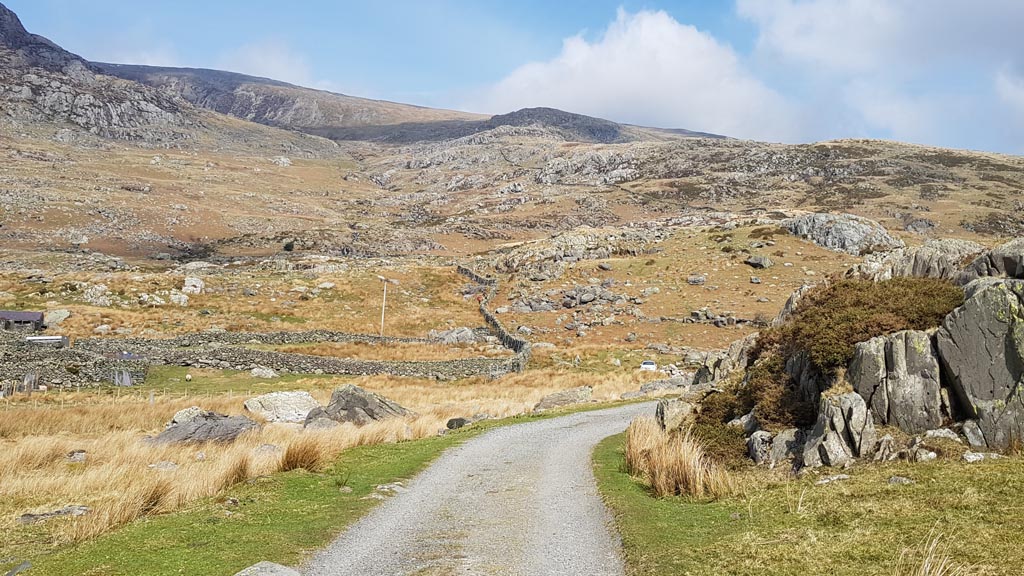 Adventurous walkers wouldn't necessarily find the route particularly stimulating - gravel paths led to rock slab paths leading to more gravel paths. Up against the Cryb Goch Ridge route for instance - it was a walk in the park (...the Snowdon National Park *ba-dum tish*). It was convenient, which suited me. After all, my only goal was to hike to the summit, so the simplicity didn't faze me.

After two hours of leisurely strolling, the pedestrian tour took us to a ridge connecting Y Lliwedd to Mount Snowdon. I stepped upon it, made my way to the edge and proceeded to pick up my jaw from the ground:

In the past I’ve alluded to the scenery of the United Kingdom falling short in terms of size, drama, mystery and ‘that goosebump feeling’ compared to the North American Rockies, the European Alps, the great Norwegian outdoors, but this was something else. Maybe it was the strangely clear and calm weather, teamed with the sun lighting up the surrounding hills, that brought out the best in Llyn Llydaw on this unusual weekend in March. All I know is, it took my breath away.

I didn’t want to budge. I felt that Snowdon could sod off at that point - I’m pitching my hiking poles here, putting a firm butt-print in the grass and properly savouring this view til sundown. That darned 1,000-metre peak that had eluded me for so long, however, was the whole reason I’d climbed 3 hours so far, and I couldn’t forget my objective. 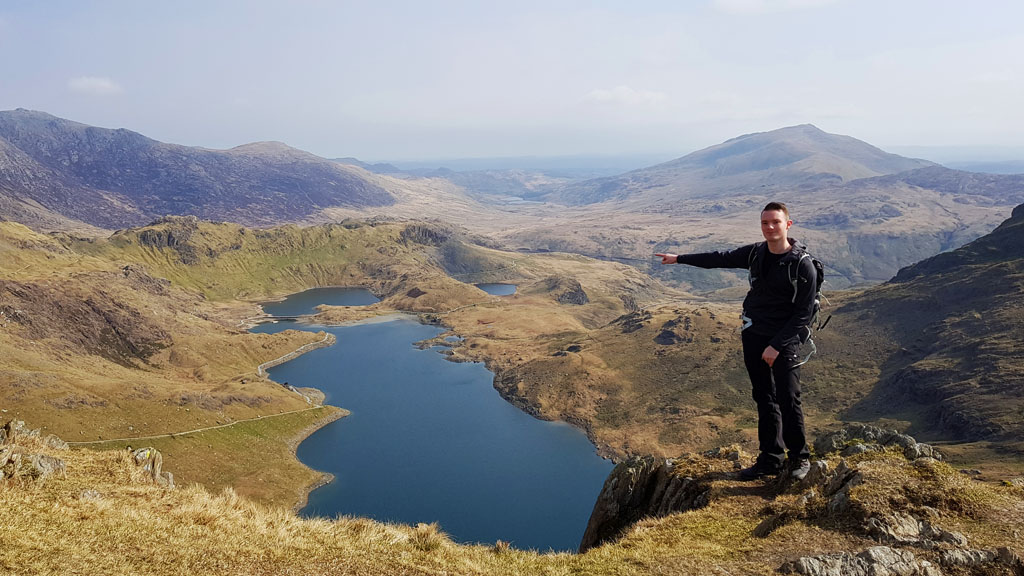 Leaving the picture-perfect view behind, I soldiered on toward the section of the Watkin Path that transformed it from a smooth, effortless stroll to a scary scramble to the top. Gone was the forged gravel path of great simplicity and in its place a steep incline made up of loose stones and jagged rocks.

15 minutes of slipping, sliding and definitely not looking back at the sheer drop, or down, or even up for that matter, the scrambling came to an end as the trig point of the tallest mountain in Wales reared its head.

I mounted the staircase leading to the tip, essentially dragging myself up, laid hands on the stone pillar overseeing all of Snowdonia and fulfilled my objective, before going straight back down. I was too exhausted, and found myself playing bumper cars with fellow hikers (and potentially train riders!) at the trig point, to take the token photograph and selfie. I did find a nice spot to settle down though and was treated to the view on offer as a reward:

So, was the Watkin Path good? All things considered it would earn my stamp of approval - it was for the most part an easy-going trek boasting a bunch of awesome views (not forgetting that incredible point over Llyn Llydaw) with a touch of madness in the closing parts of the trail to intensify an otherwise fairly moderate walk.

The start of the Watkin Path 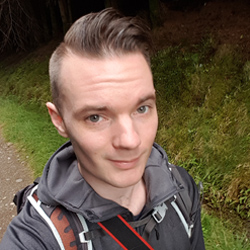 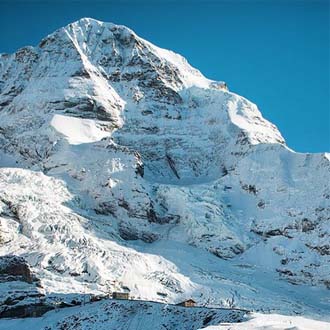 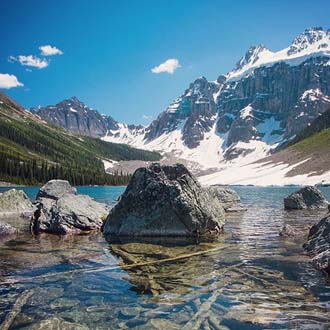 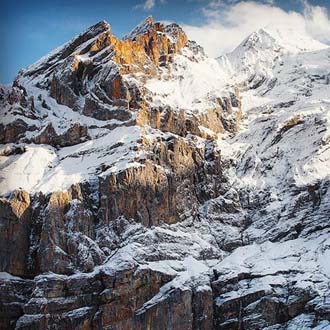 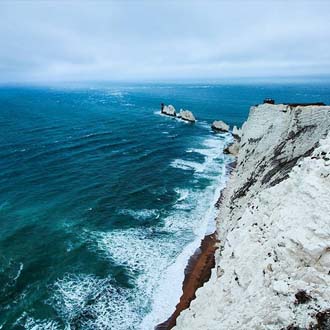